This year has brought renewed calls to reform policing, revise use of force protocols, and even defund the police. While questions about police use of force aren’t new, the death of George Floyd in May 2020 and the release of the video of his death during an arrest has once again pushed law enforcement to the forefront of the public’s attention.

Many departments are revising their use of force protocols, banning certain maneuvers, such as chokeholds, and considering defunding the police to shift funds to social service agencies. Use of force software is one way to document when use of force occurs, how and why it is used, and what kinds of suspects it is used on. This allows for more transparency and enables departments to identify officers who consistently use excessive force

To learn more about police use of force software and how it works, read on.

What Is Use of Force Software?

Most police agencies do not use software to track use of force among their officers. The most comprehensive use of force databases are typically kept by news organizations, such as The Washington Post.

The goal of use of force software for law enforcement is to allow departments to track any use of force. This information can help increase public transparency, as departments are coming under fire for excessive force incidents and being accused of allowing officers with a history of misuse of force to stay on the job.

The information can also be used internally to provide additional training to officers and to revise use of force policies.

FACTS is a web-based software program that gives officers the ability to document their use of force incidents immediately after they occur. Things that can be entered include:

The software is user-friendly and easy to use right in the field, giving officers and their supervisors immediate access to the data as soon as it is entered. Supervisors can get officer-specific information as well as aggregate data to learn more about how often force is used, how often injuries occur and how serious they are, what percentage of suspects with mental health issues are involved in use of force incidents, what the racial and sex breakdown is for suspects, which type of force is used most often, and where do use of force incidents typically occur.

By collecting this information internally, departments can demonstrate a commitment to police transparency as well as a commitment to adjust their training protocols if issues emerge. Rather than relying on others to collect use of force data, which is typically used to call a department into question, law enforcement agencies can be proactive in their data collection efforts and make changes to use of force policies and training as issues arise.

Would Your Department Benefit?

Would your department benefit from use of force software? Would you like to become more transparent and aware of how force is being used among your officers? Our software can help.

You can request a virtual demo of the FACTS software, as well as all of our other law enforcement software solutions, to see how they can help you and your department. 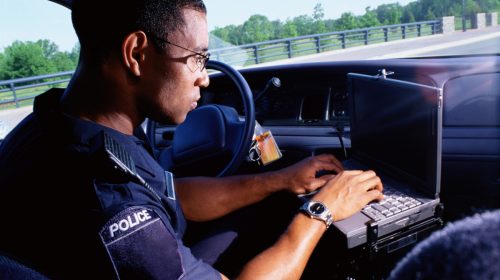 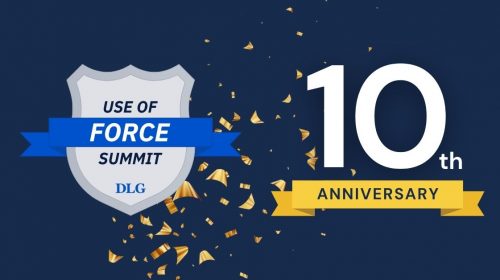